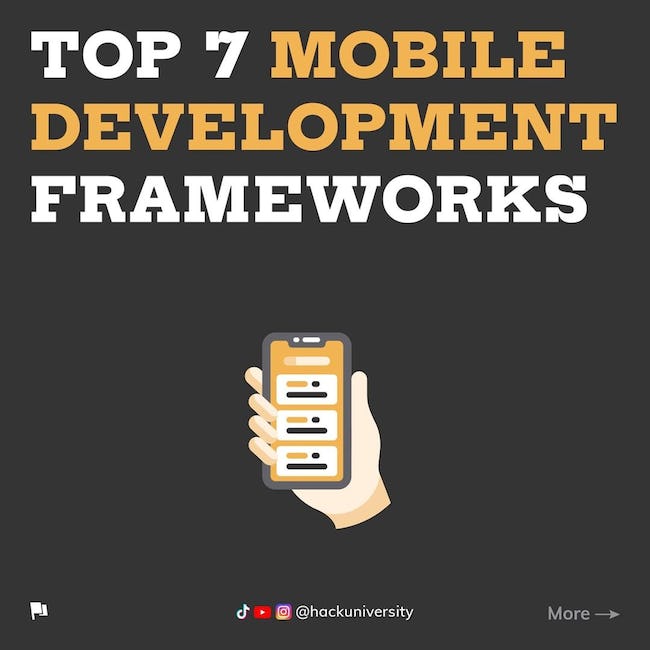 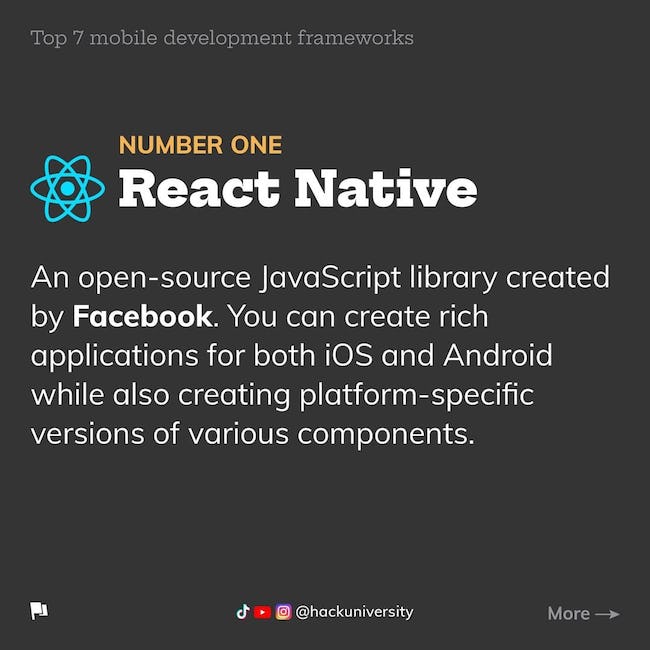 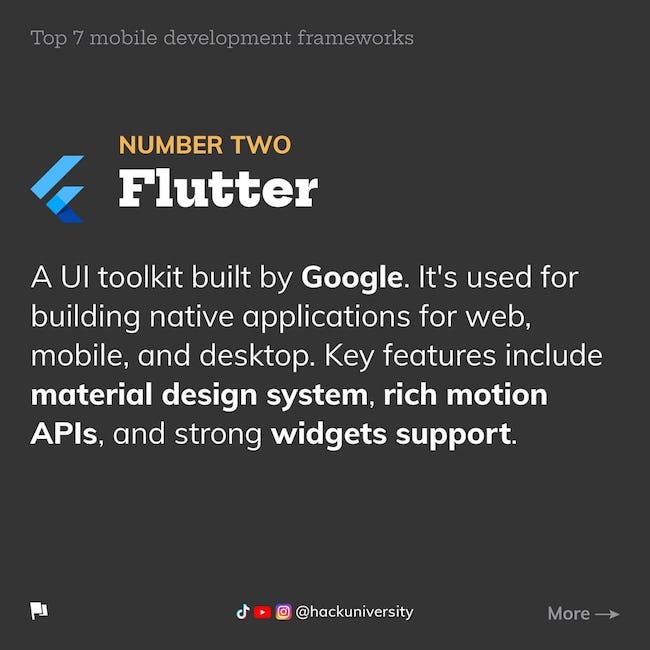 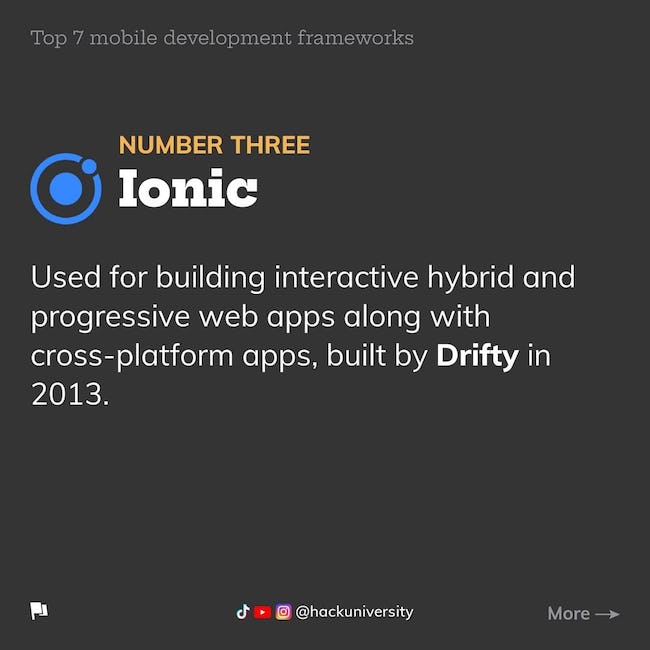 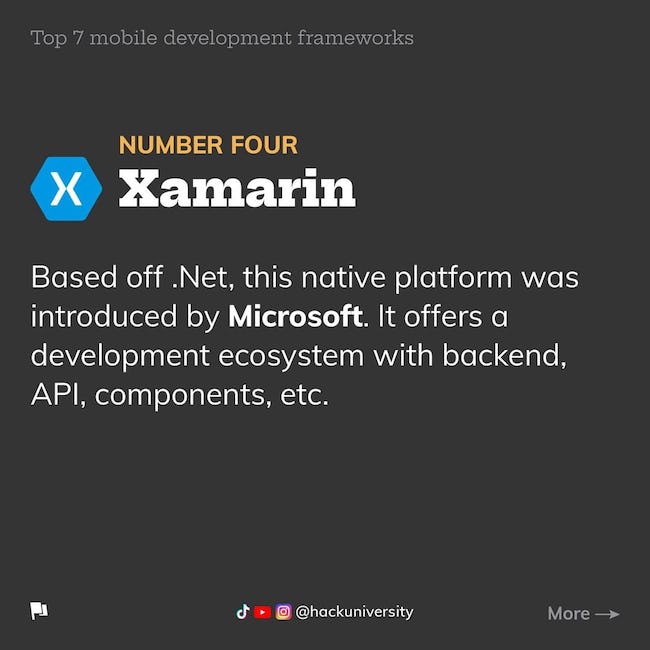 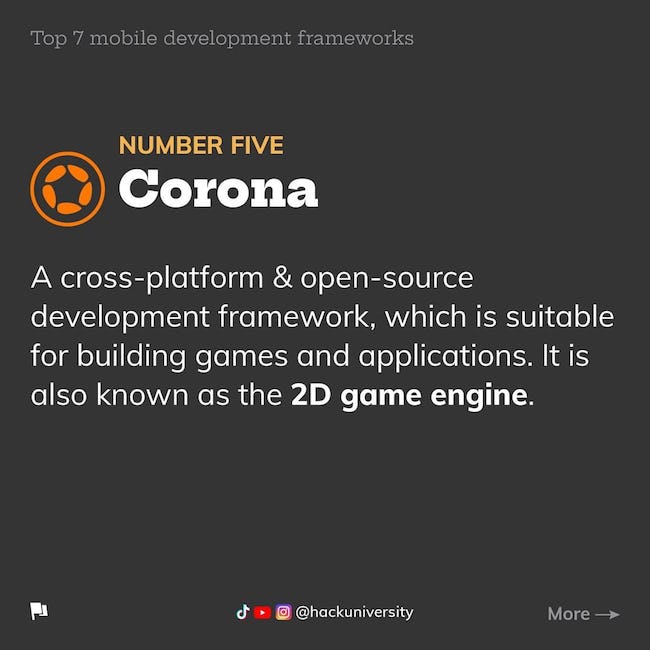 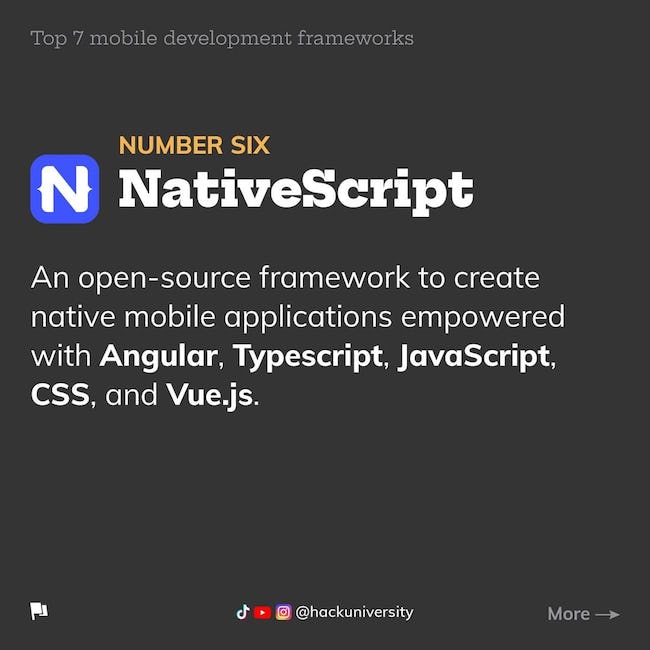 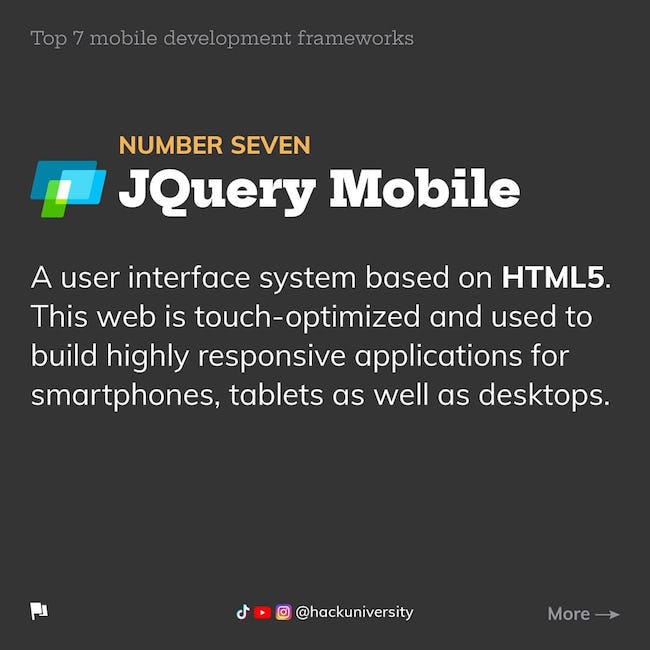 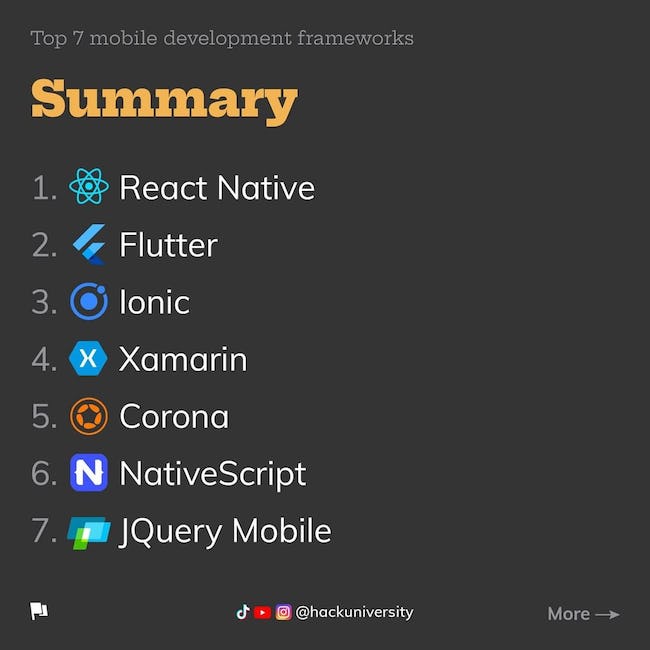 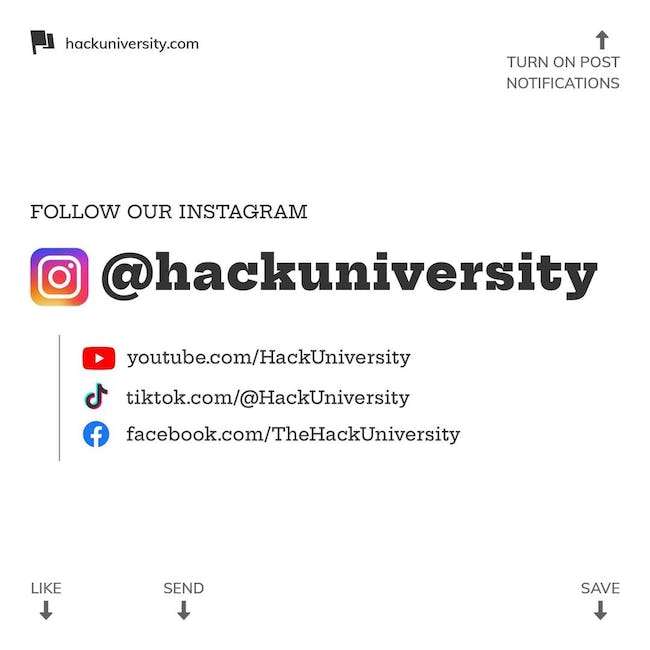 An open-source JavaScript library created by Facebook. You can create rich applications for both iOS and Android while also creating platform-specific versions of various components.

Used for building interactive hybrid and progressive web apps along with cross-platform apps, built by Drifty in 2013.

Based off .Net, this native platform was introduced by Microsoft. It offers a development ecosystem with backend, API, components, etc.

A cross-platform & open-source development framework, which is suitable for building games and applications. It is also known as the 2D game engine.

A user interface system based on HTML5. This web is touch-optimized and used to build highly responsive applications for smartphones, tablets as well as desktops.