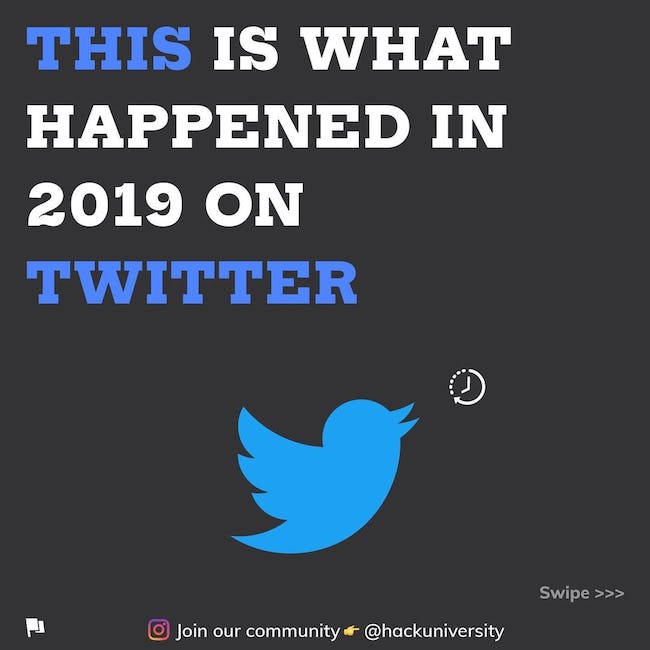 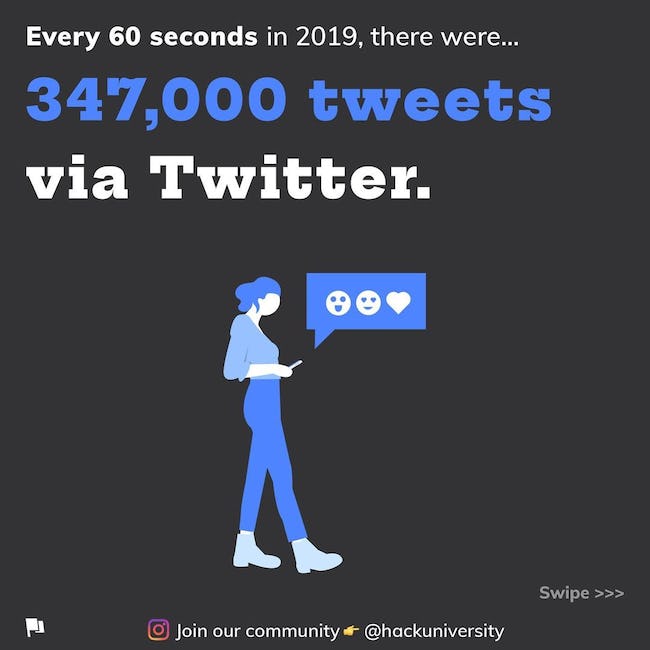 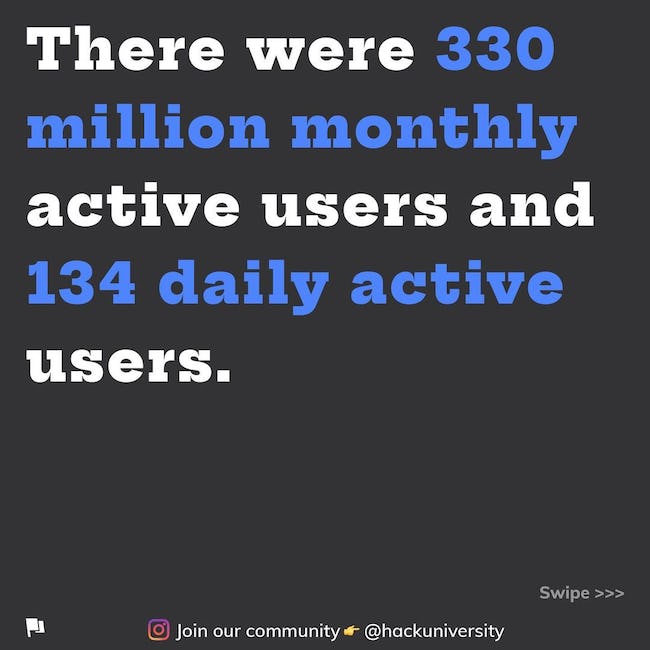 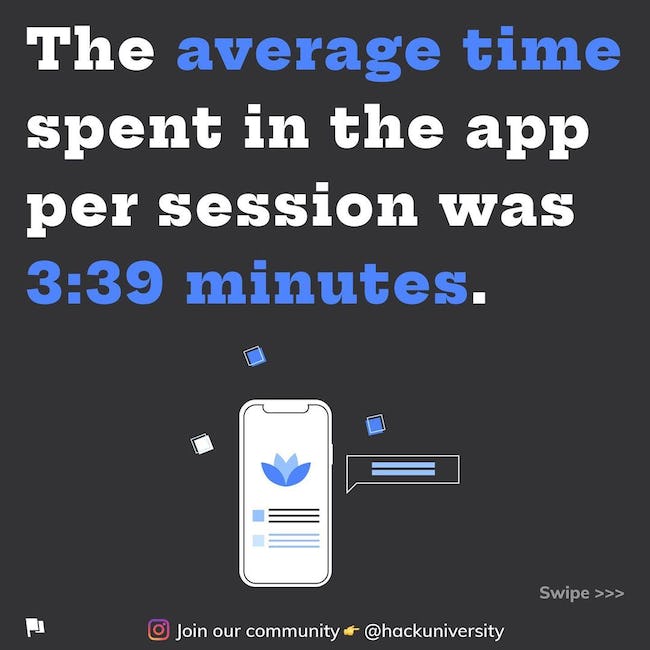 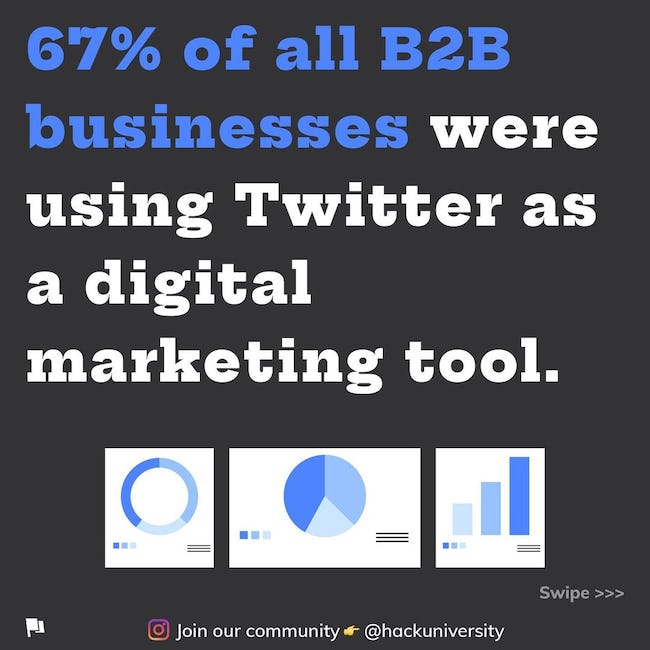 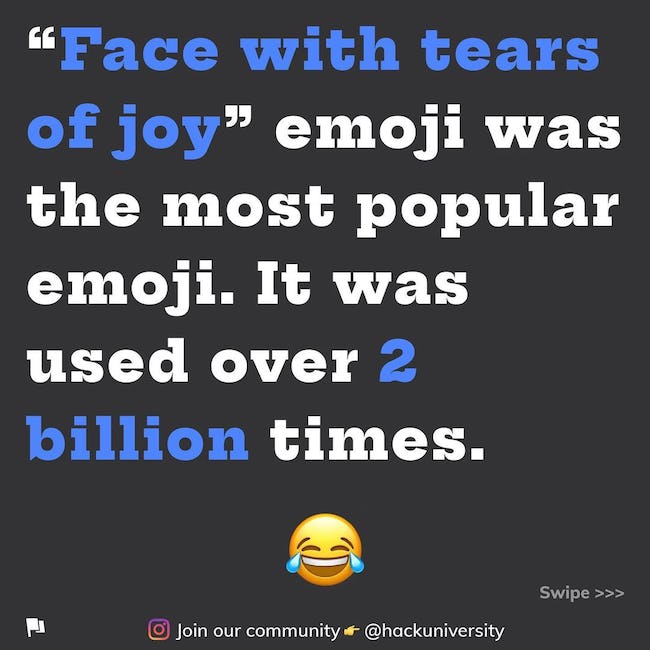 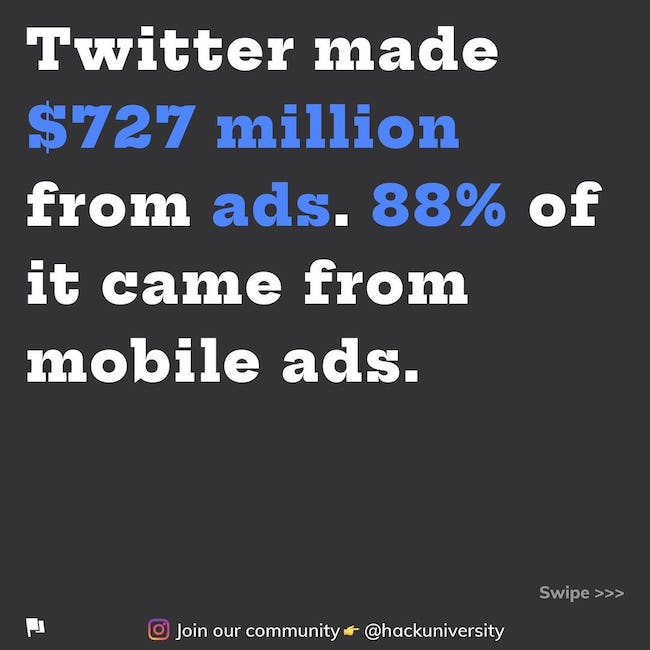 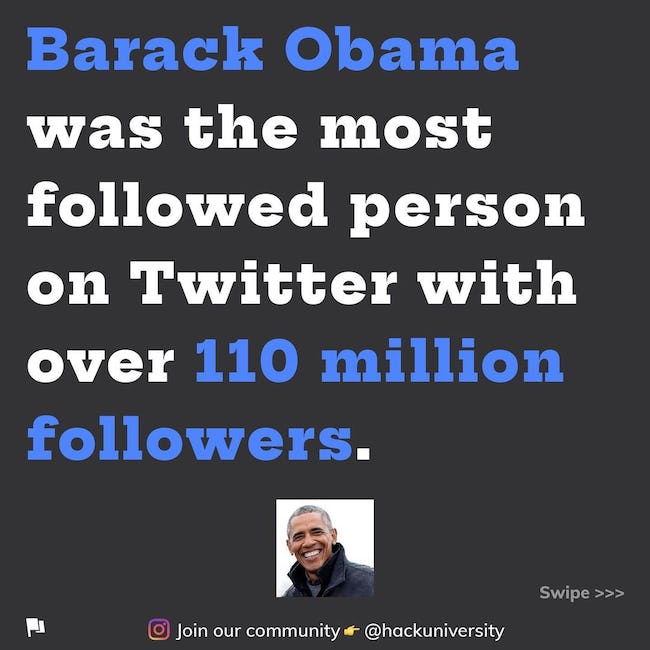 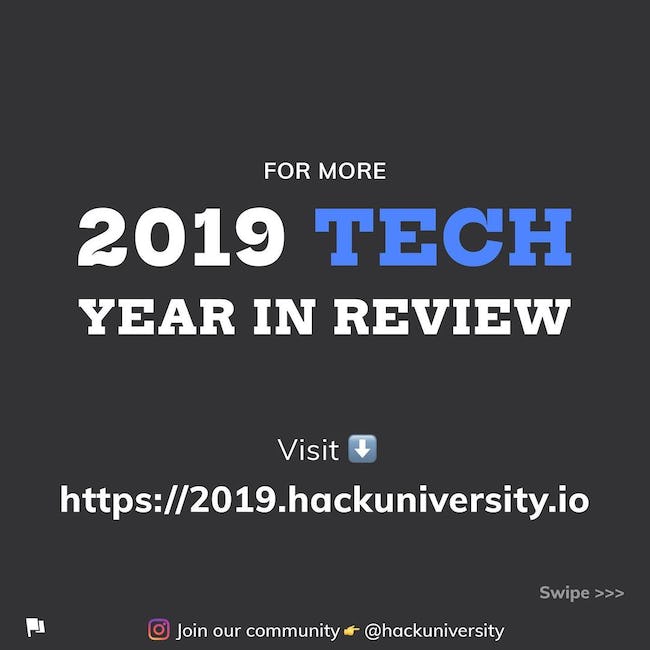 The average time spent in the app per session was 3:39 minutes.

67% of all B2B businesses were using twitter as a digital marketing tool.

"Face with tears of joy" emoji was the most popular emoji. It was used over 2 billion times.

Barack Obama was the most followed person on Twitter with over 110 million followers.