Story of World's Most Dangerous Hacker 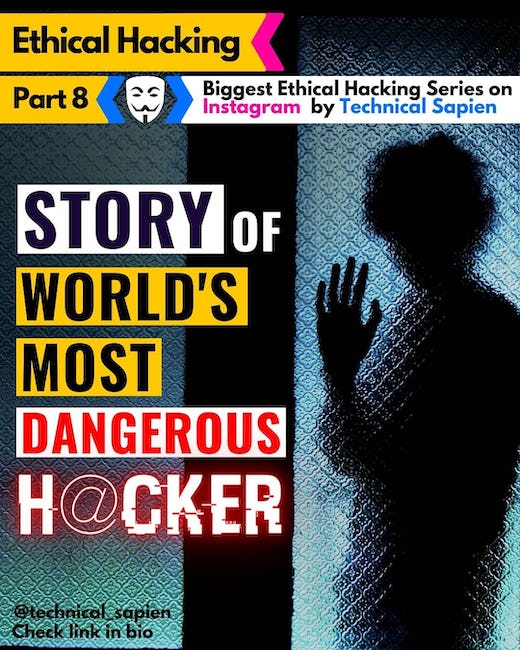 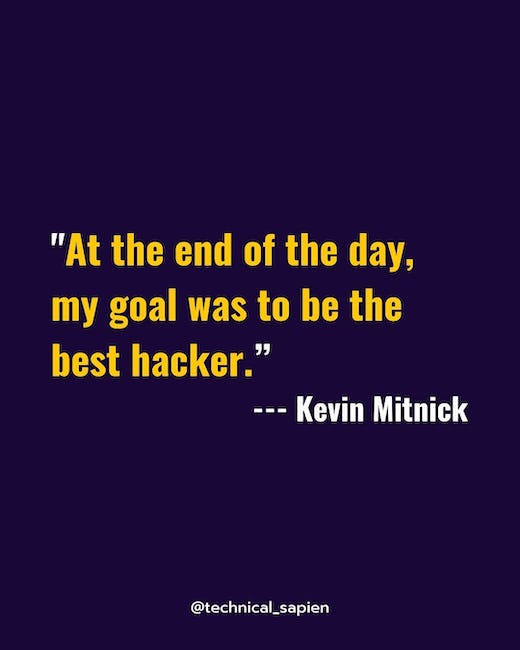 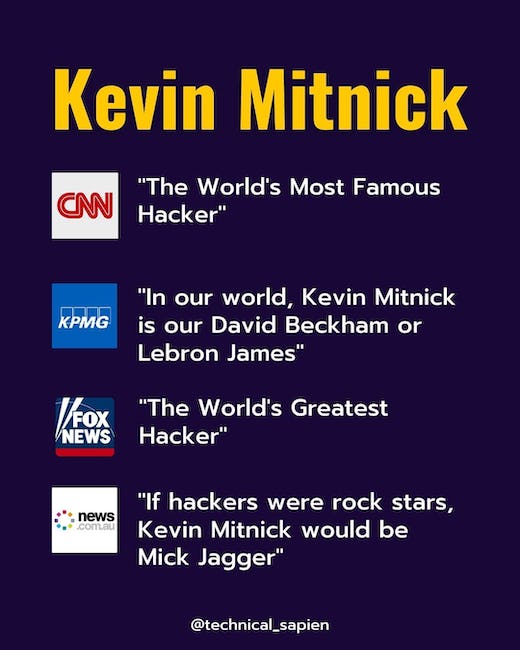 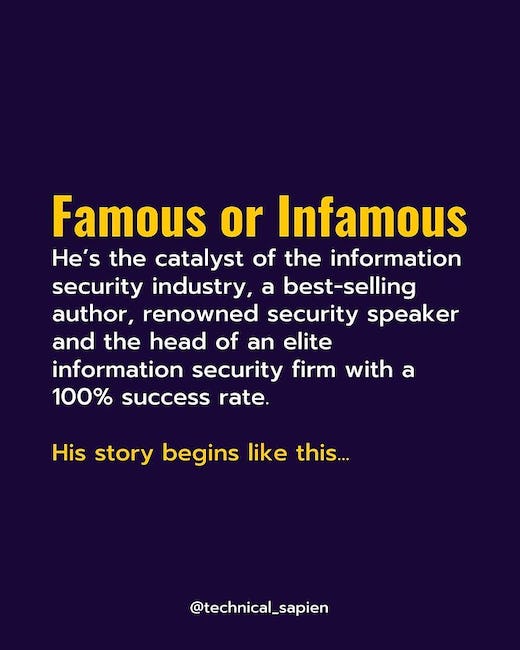 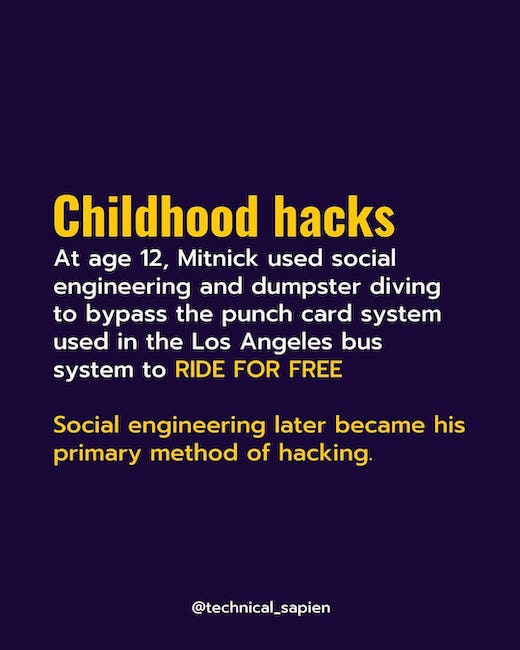 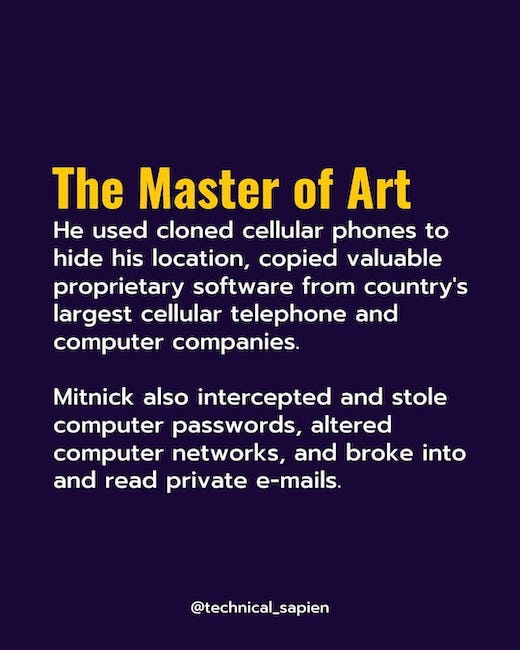 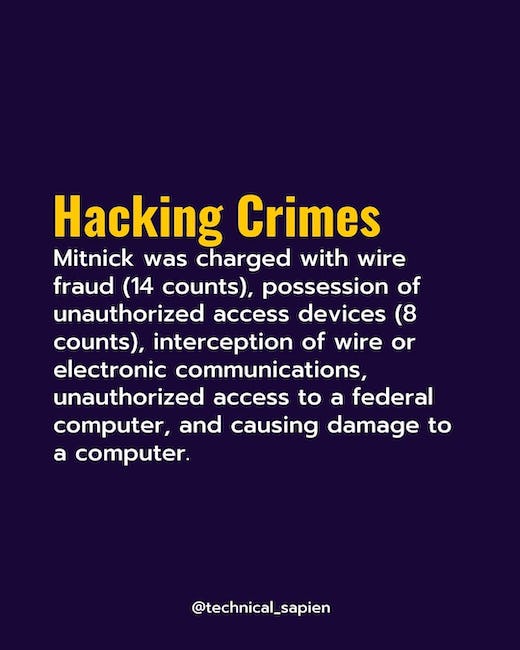 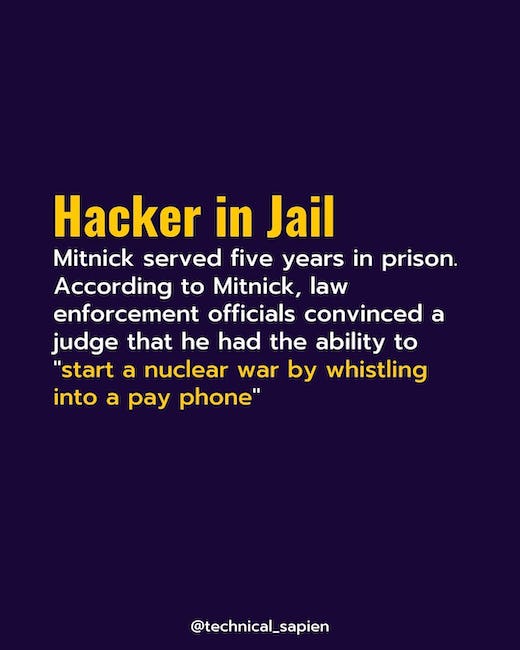 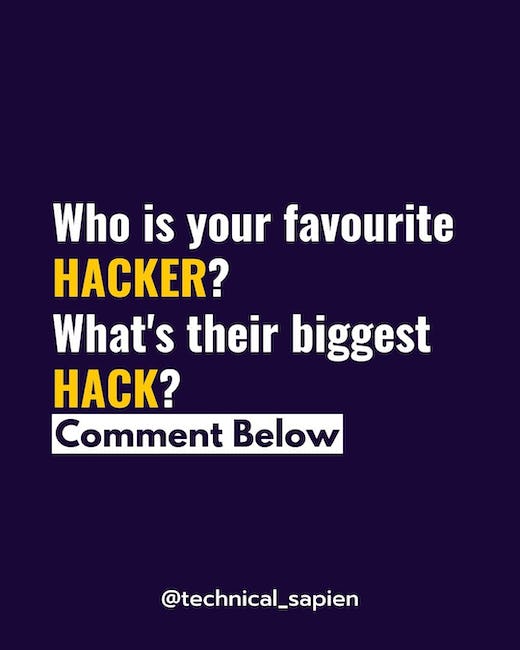 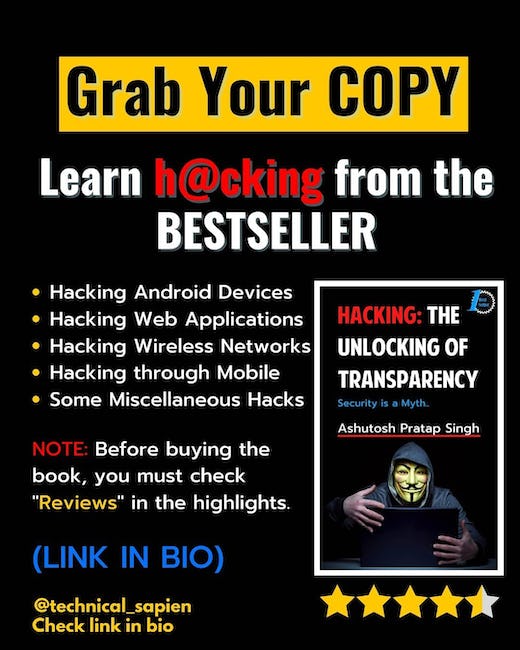 Story of World's Most Dangerous Hacker

"At the end of the day, my goal was to be the best hacker." - Kevin Mitnick

"The World's Most Famous Hacker" - CNN

"In our world, Kevin Mitnick is our David Beckham or Lebron James" - KPMG

"If hackers were rock stars, Kevin Mitnick would be Mick Jagger" - news.com.au

Hacker in jail. Mitnick served five years in prison. According to Mitnick, law enforcement officials convinced a judge that he had the ability to "start a nuclear war by whistling into a pay phone"

Who is your favorite hacker? What's their biggest hack? Comment below.

Grab your copy, learn hacking from the bestseller.

Hacking: the unlocking of transparency. Security is a myth. Ashutosh Pratap Singh.

Note: before buying the book, you must check "Reviews" in the highlights.