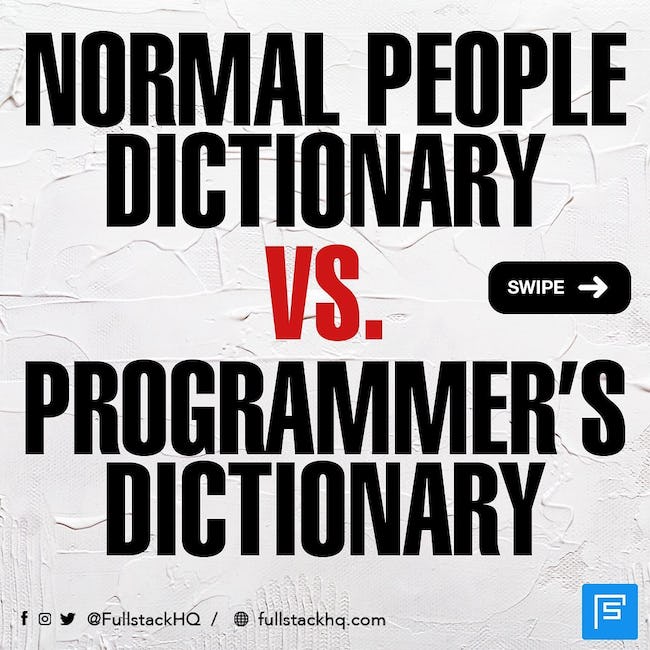 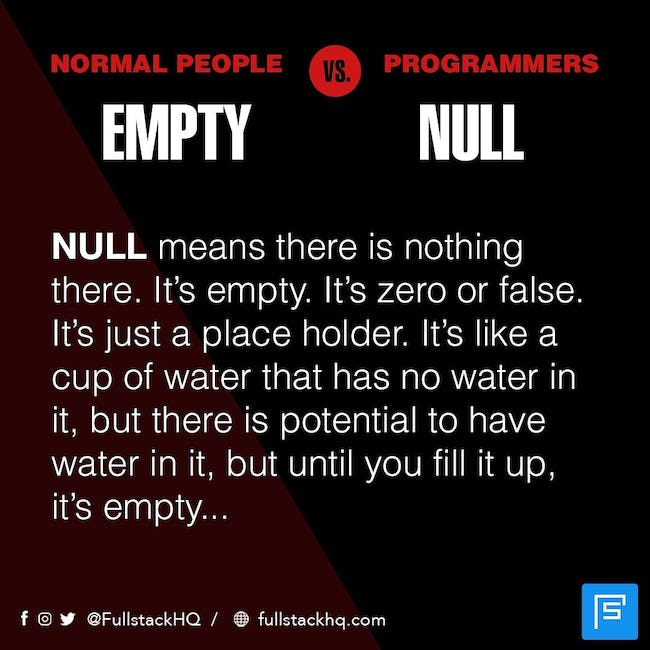 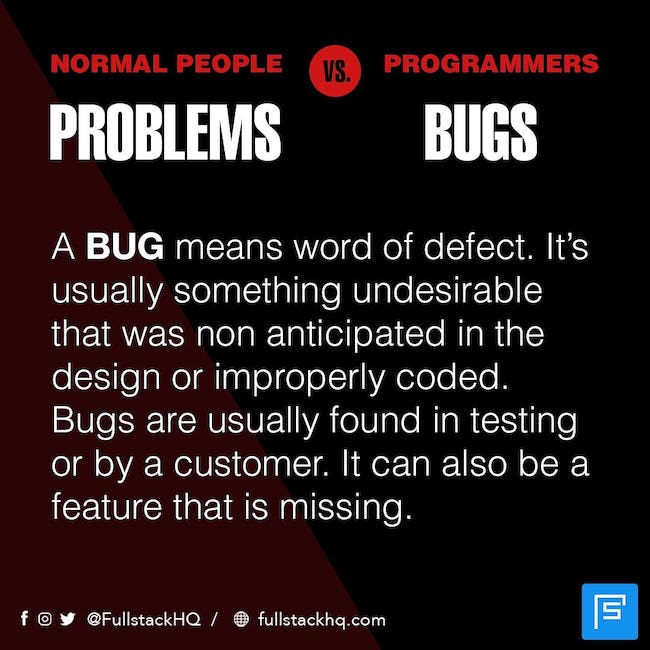 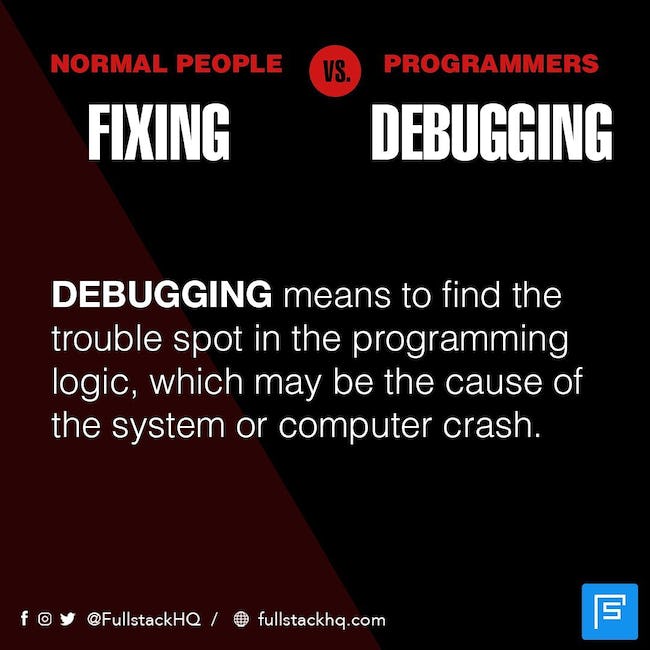 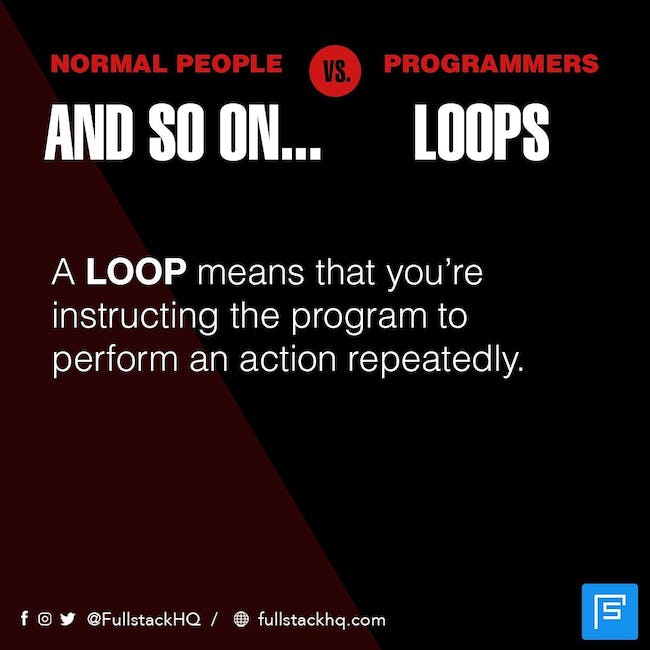 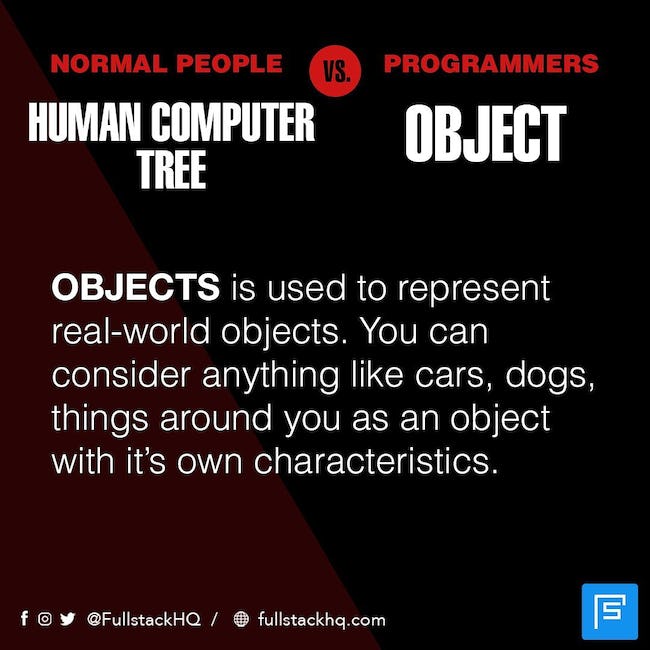 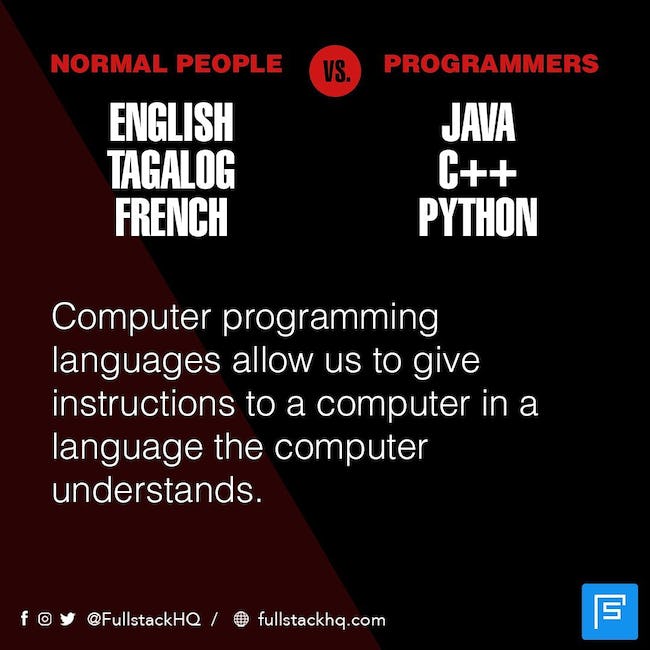 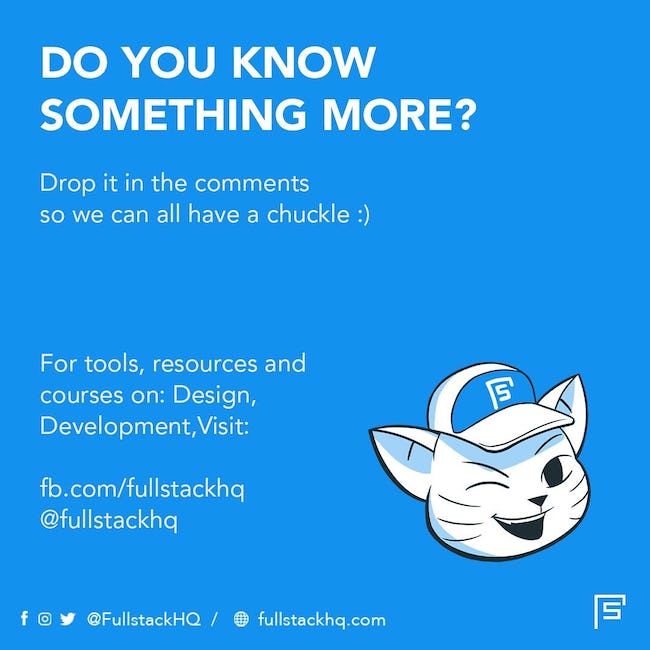 A BUG means word of defect. It's usually something undesirable that was non anticipated in the design or improperly coded. Bugs are usually found in testing or by a customer. It can also be a feature that is missing.

DEBUGGING means to find the trouble spot in the programming logic, which may be the cause of the system or computer crash.

A LOOP means that you're instructing the program to perform an action repeatedly.

OBJECTS is used to represent real-world objects. You can consider anything like cars, dogs, things around you as an object with it's own characteristics.

Computer programming languages allow us to give instructions to a computer in a language the computer understands.