Markup vs. Compiled vs. Scripting languages 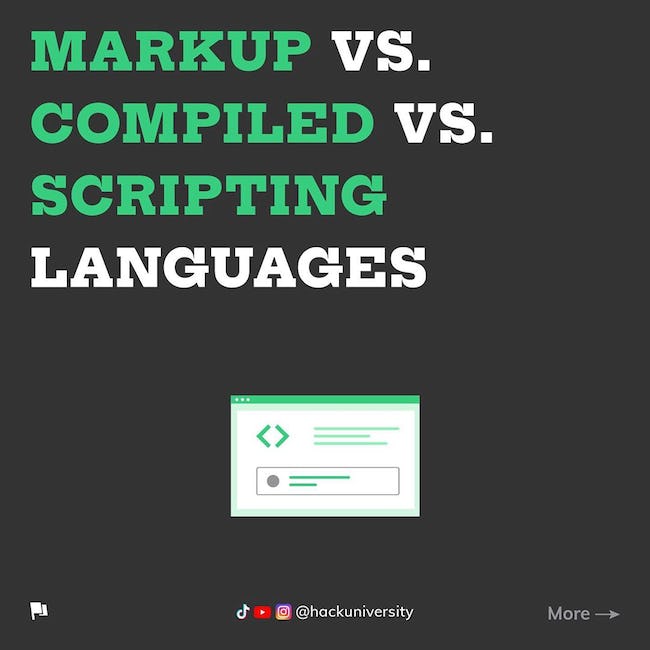 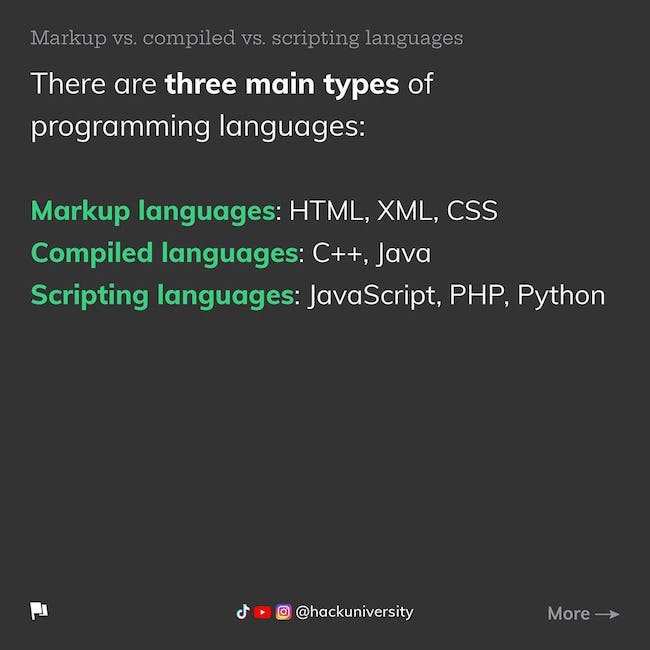 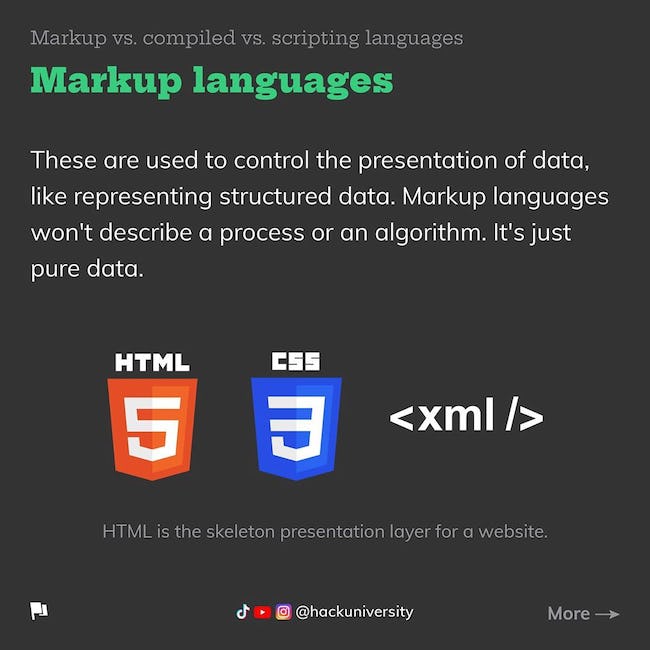 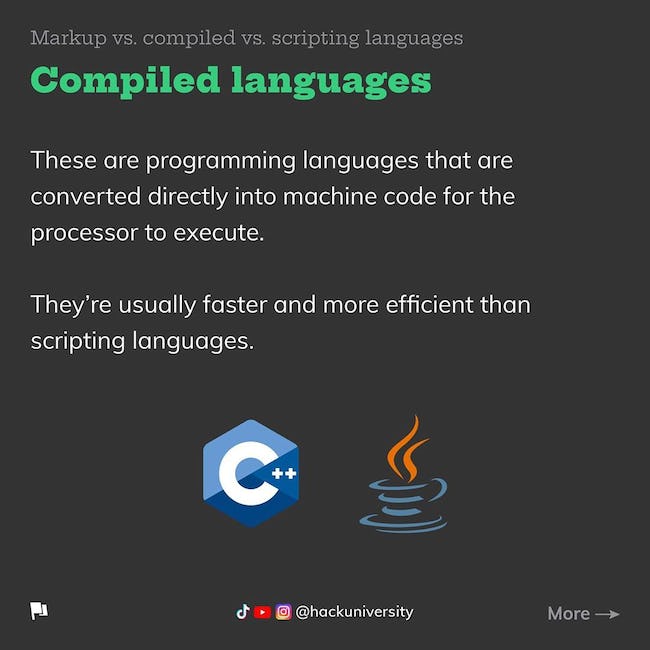 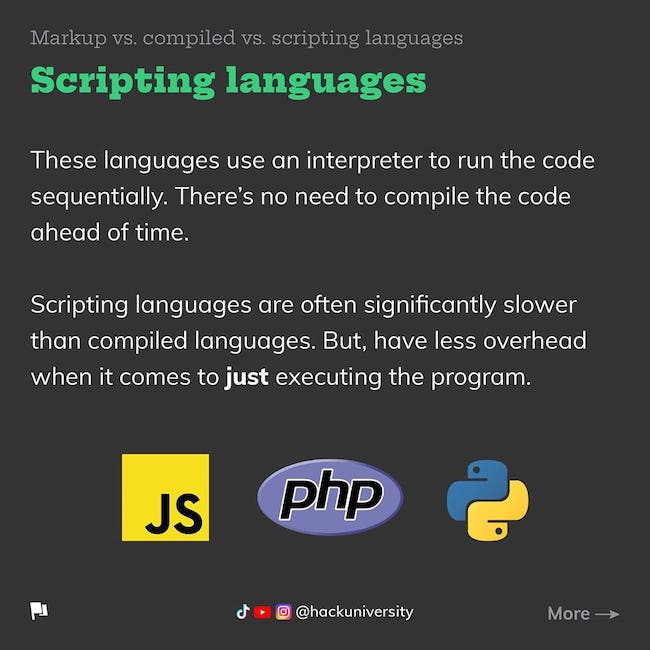 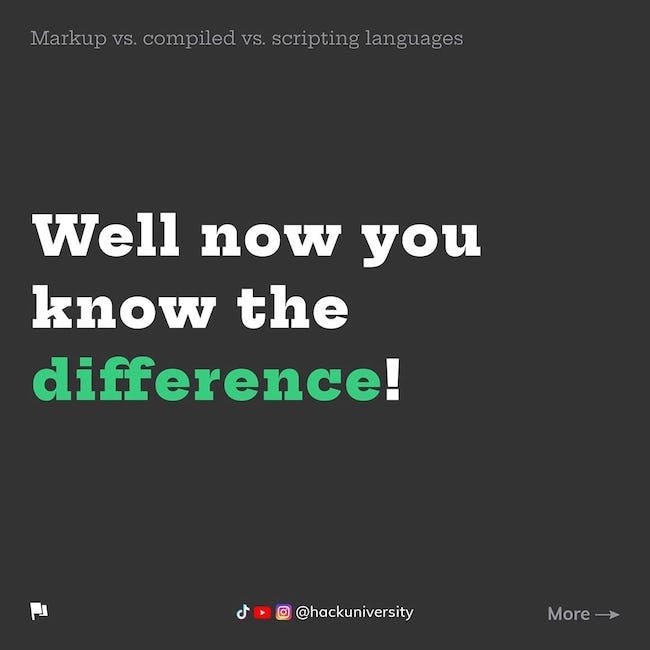 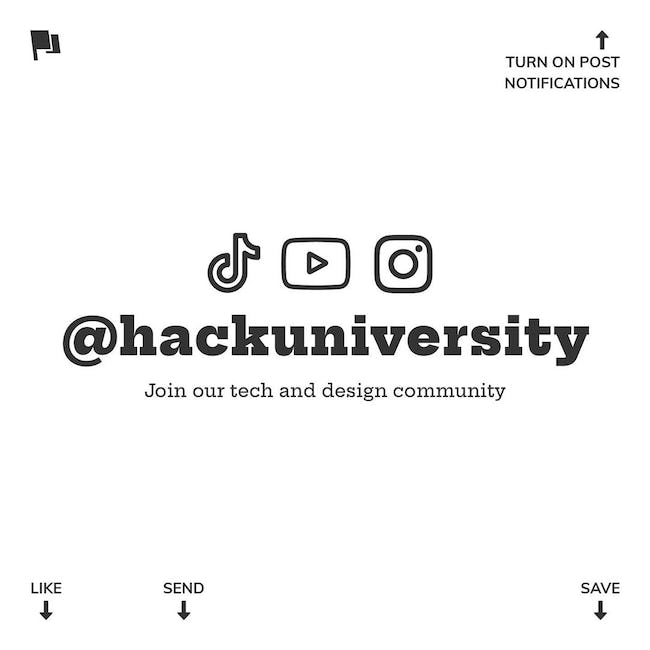 Markup vs. Compiled vs. Scripting languages

There are three main types of programming languages:

These are used to control the presentation of data, like representing structured data. Markup languages won't describe a process or an algorithm. It's just pure data.

These are programming languages that are converted directly into machine code for the processor to execute.

These languages use an interpreter to run the code sequentially. There’s no need to compile the code ahead of time.

Scripting languages are often significantly slower than compiled languages. But. have less overhead when it comes to just executing the program.

Well now you know the difference!