I Followed these 5 Steps To Learn Hacking 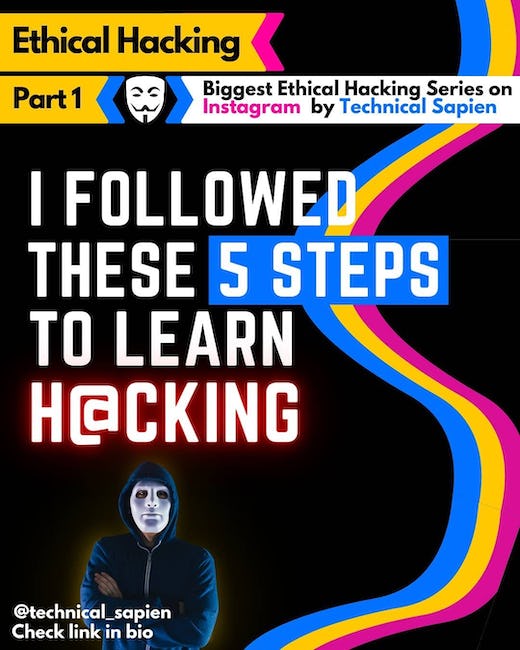 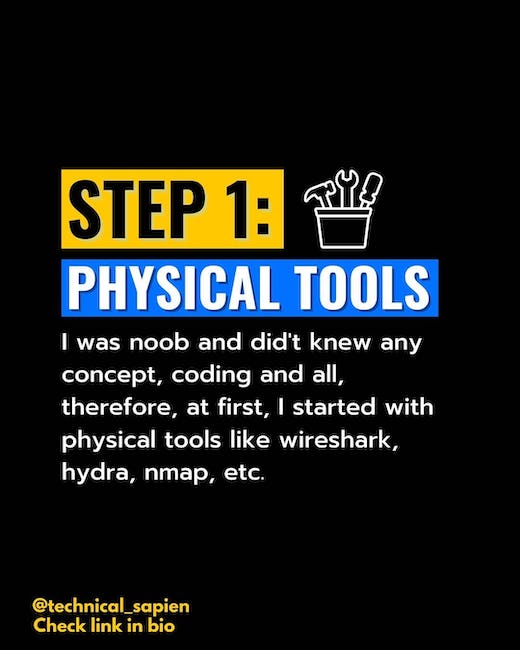 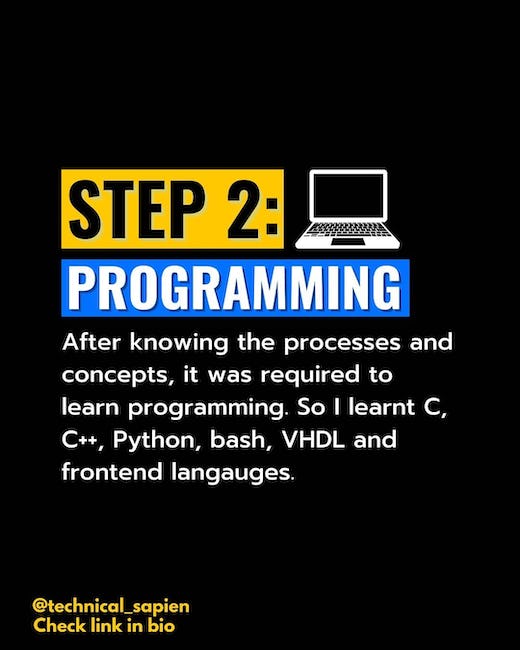 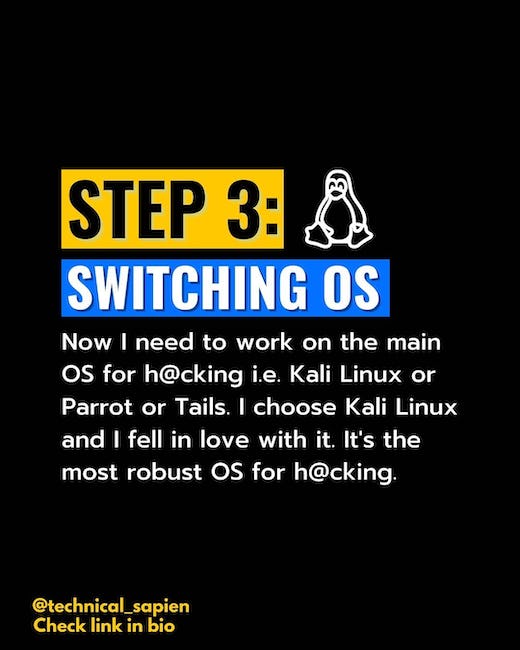 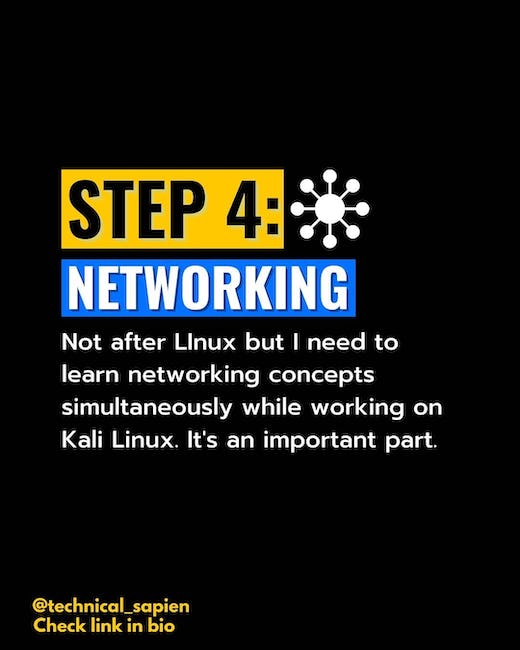 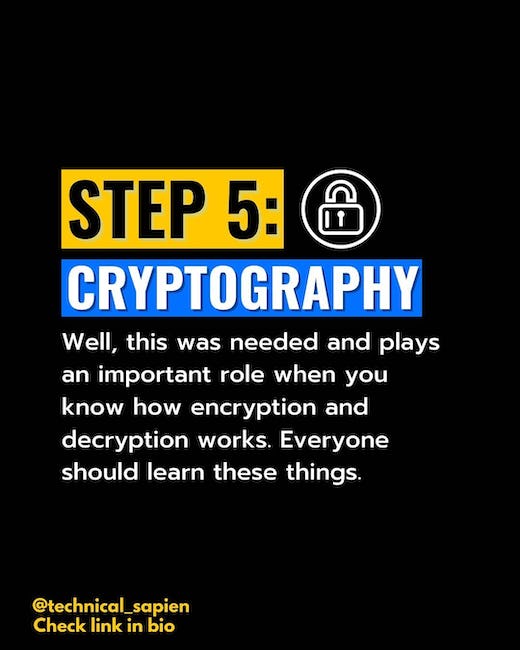 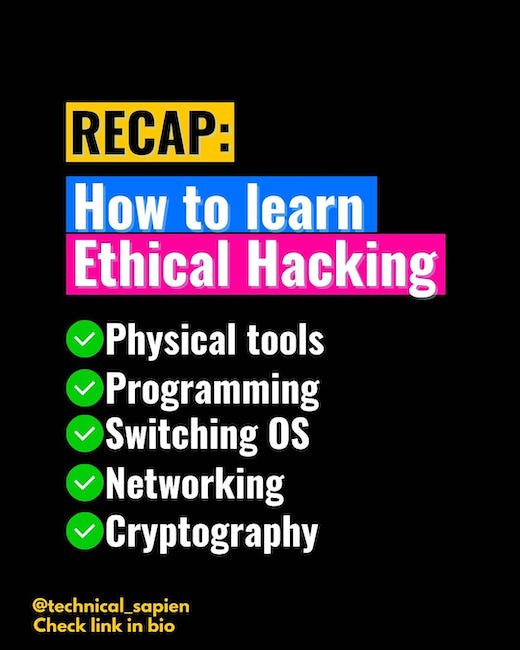 I Followed these 5 Steps To Learn Hacking

I was noob and didn't knew any concept, coding at all, therefore, at first, I started with physical tools like wireshark, hydra, nmap, etc.

After knowing the processess and concepts, it was required to learn programming. So learnt C, C++, Python, bash, VHDL and Frontend languages.

Not after Linus but I need to learn networking concepts simultaneously while working on Kali Linux. It's an important part.

Well, this was needed and plays an important role when you know how encryption and decryption works. Everyone should learn these things,

How To Learn Ethical Hacking