Difference between font and typeface 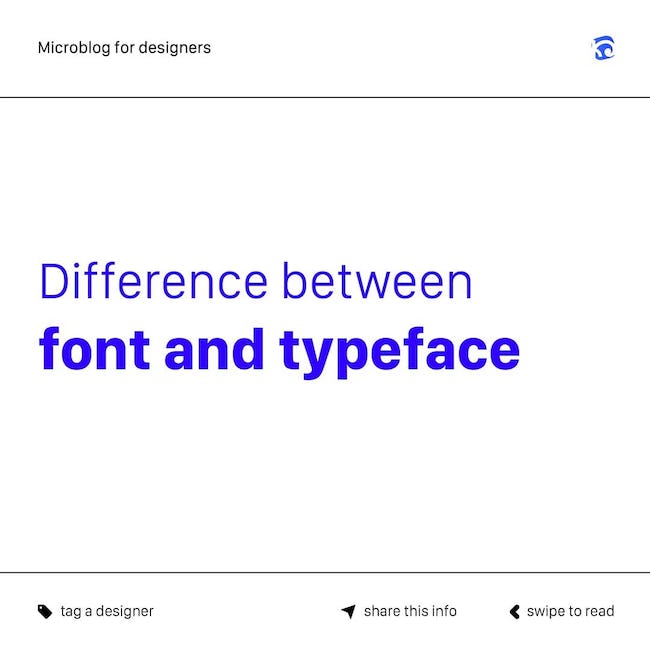 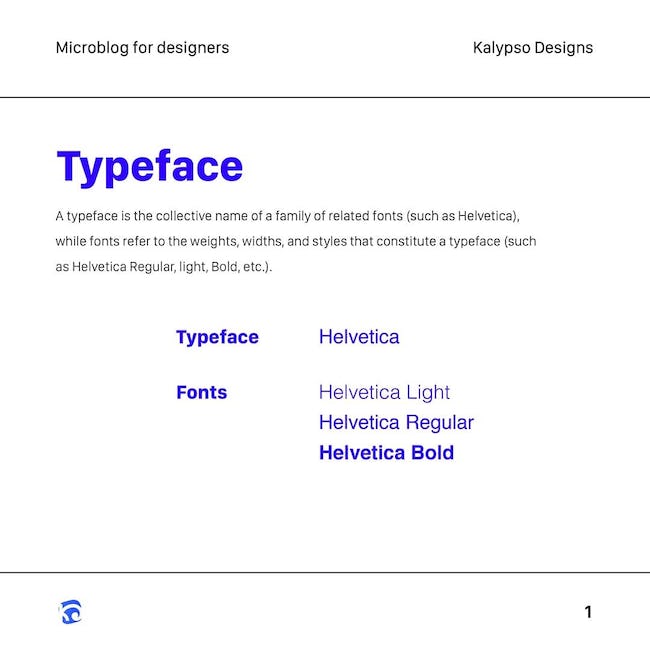 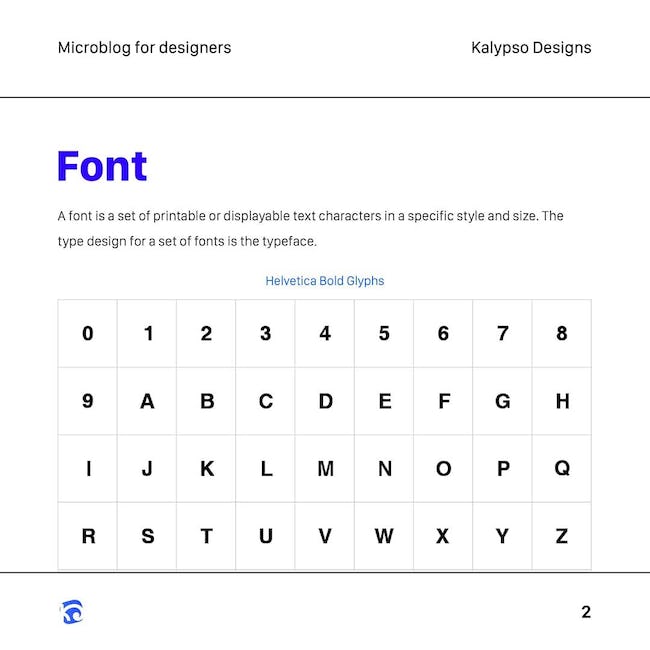 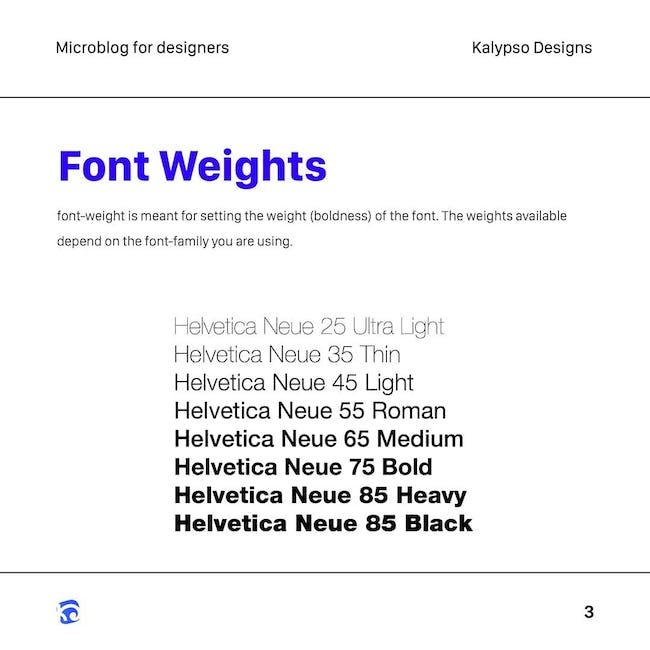 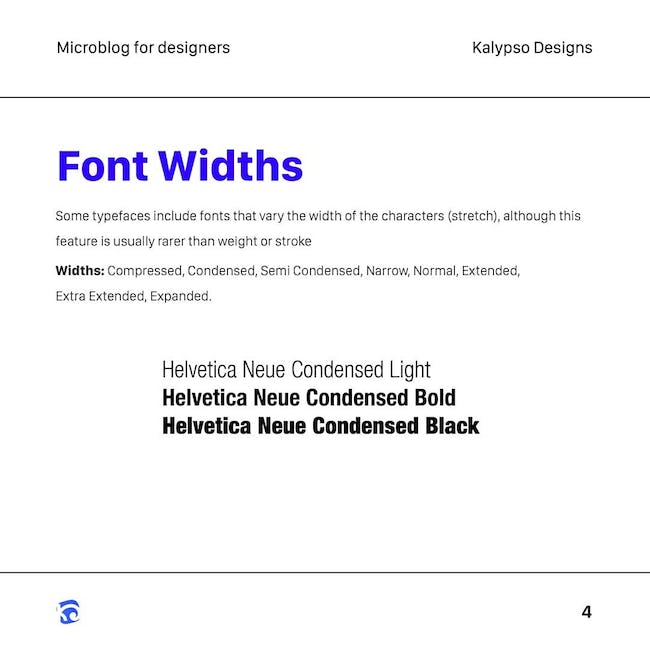 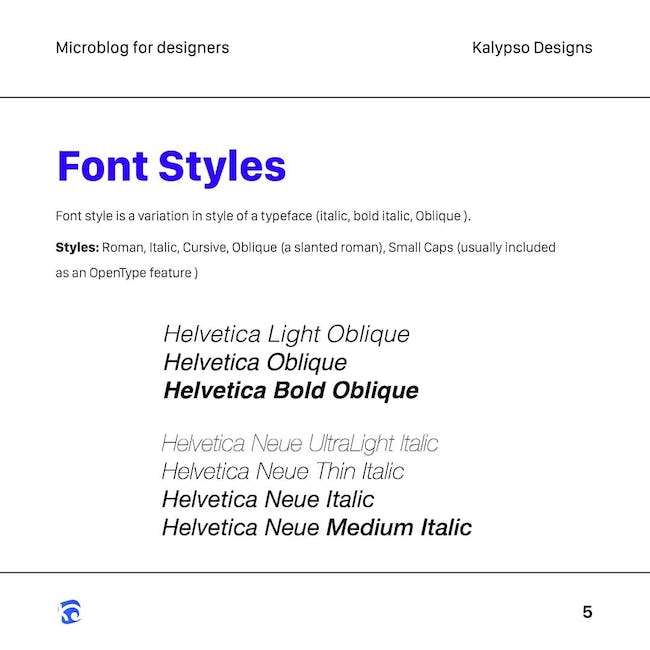 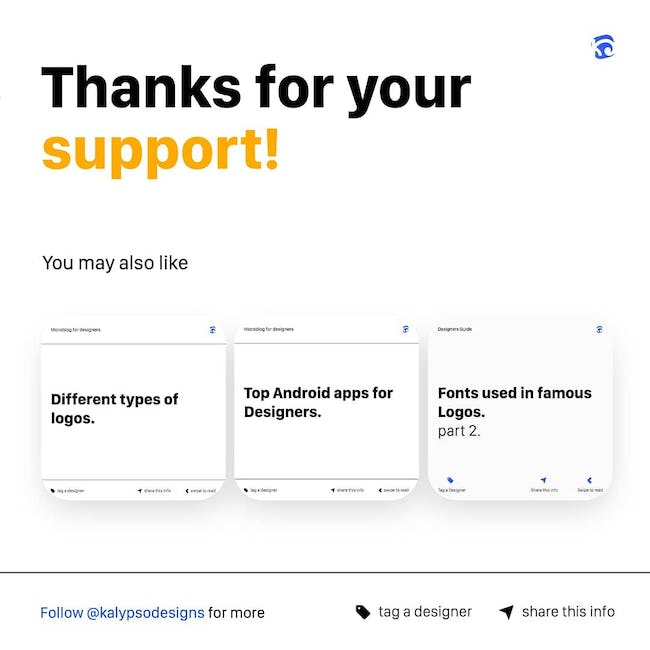 Difference between font and typeface

A font is a set of printable or displayable text characters in a specific style and size. The type design for a set of fonts is the typeface.

font-weight is meant for setting the weight (boldness) of the font. The weights available depend on the font-family you are using.

Some typefaces include fonts that vary the width of the characters (stretch), although this feature is usually rarer than weight or stroke

Font style is a variation in style of a typeface (italic, bold italic, Oblique)

Thanks for your support!