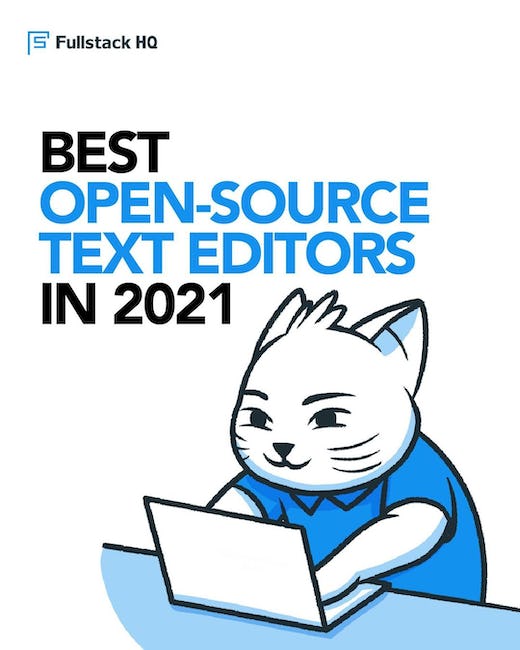 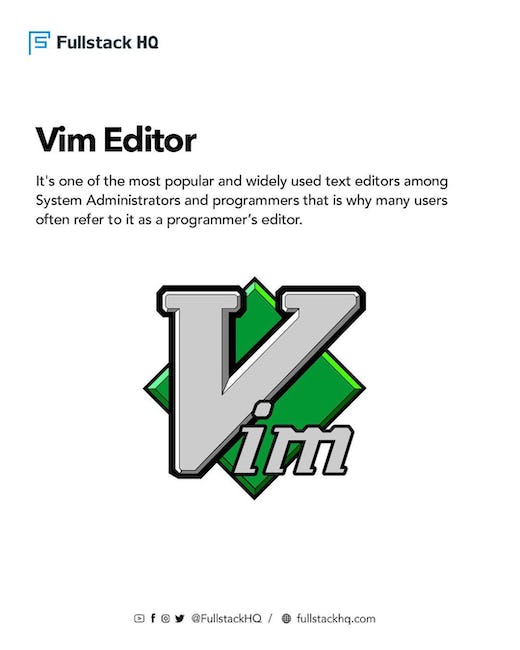 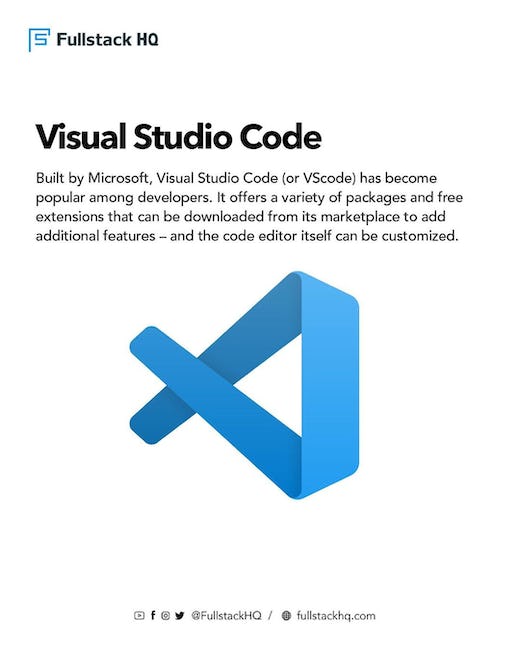 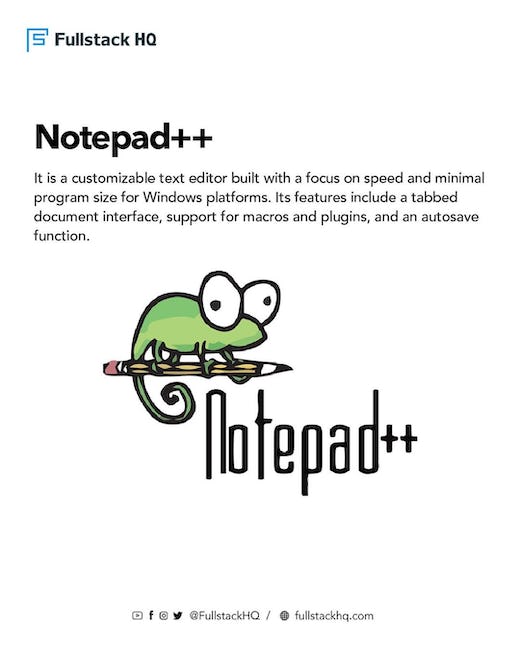 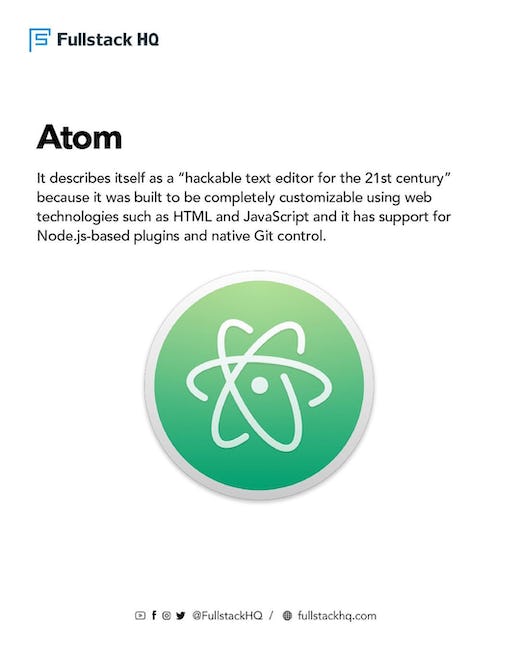 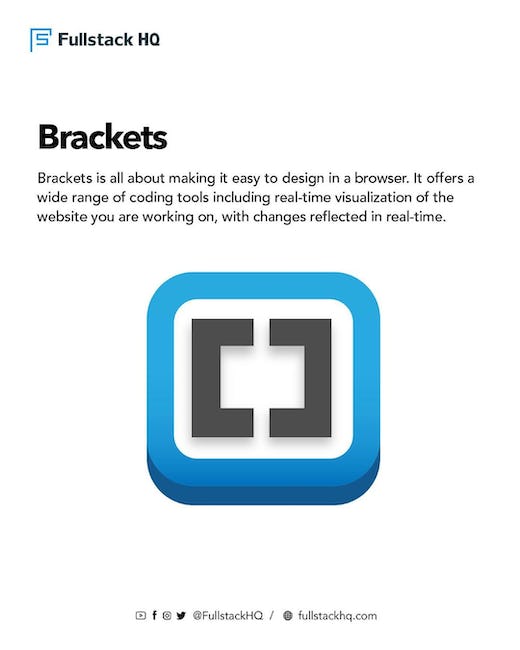 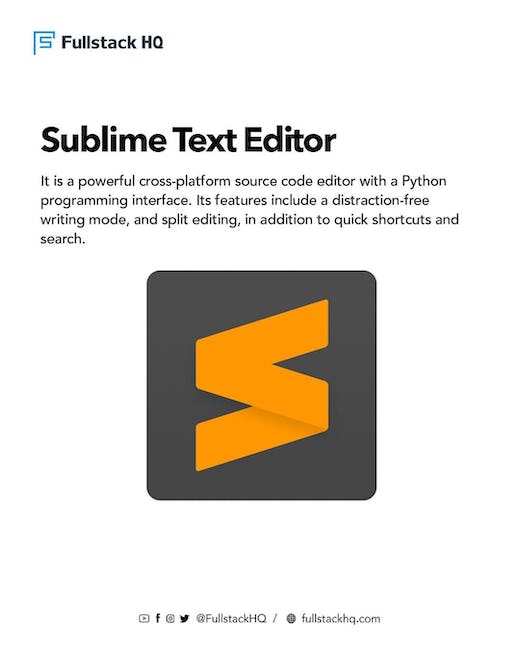 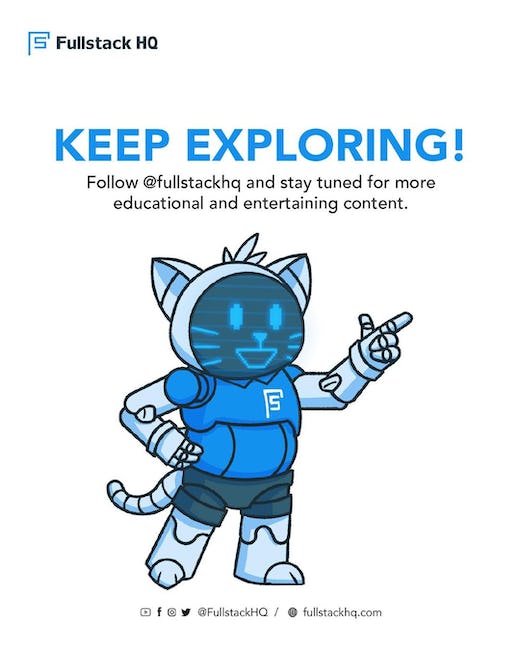 It's one of the most popular and widely used text editors among System Administrators and programmers that is why many users often refer to it as a programmer's editor.

Built by Microsoft, Visual Studio Code (or VScode) has become popular among developers. It offers a variety of packages and free extensions that can be downloaded from its marketplace to add additional features - and the code editor itself can be customized.

It is a customizable text editor built with a focus on speed and minimal program size for Windows platforms. Its features include a tabbed document interface, support for macros and plugins, and an autosave function.

It describes itself as a "Hackable text editor for the 21st century" because it was built to be completely customizable using web technologies such as HTML and JavaScript and it has support for Node.js-based plugins and native Git control.

Brackets is all about making it easy to design in a browser. It offers a wide range of coding tools including real-time visualization of the website you are working on, with changes reflected in real-time.

It is a powerful cross-platform source code-editor with a python programming interface. Its features include a distraction-free writing mode, and split editing, in addition to quick shortcuts and search.