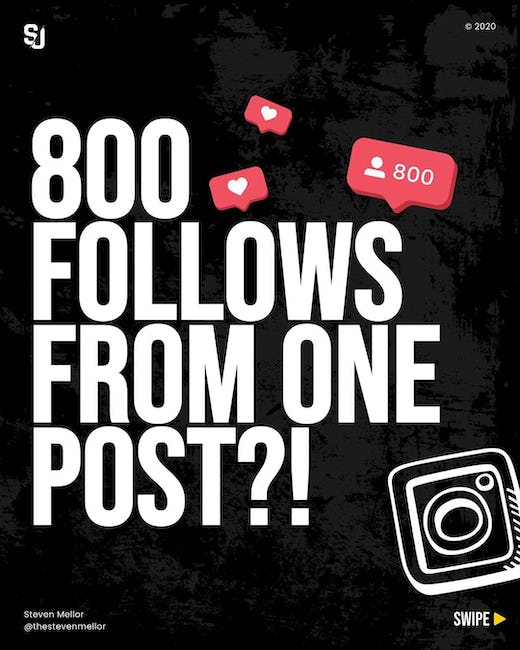 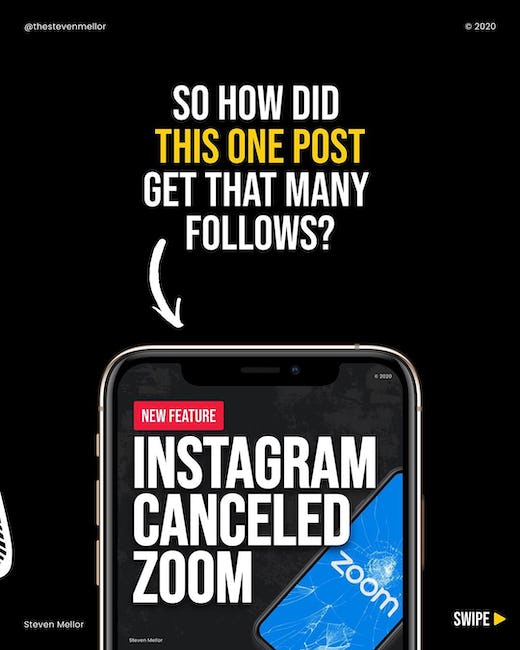 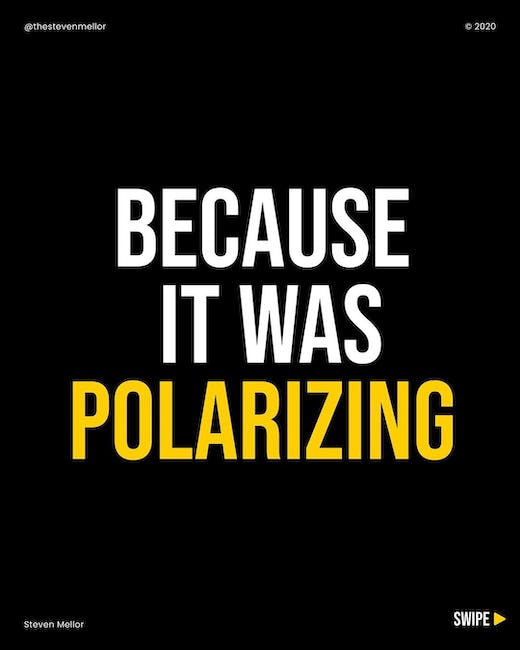 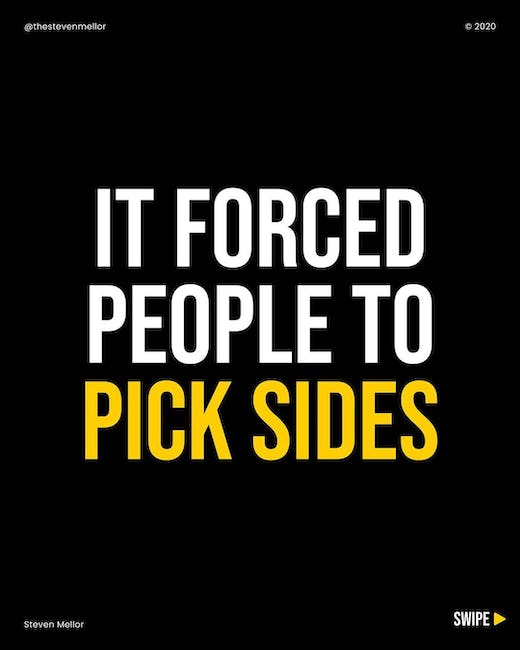 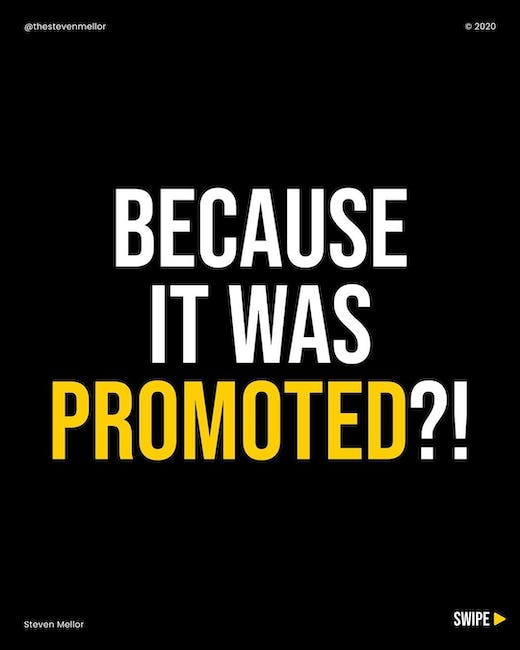 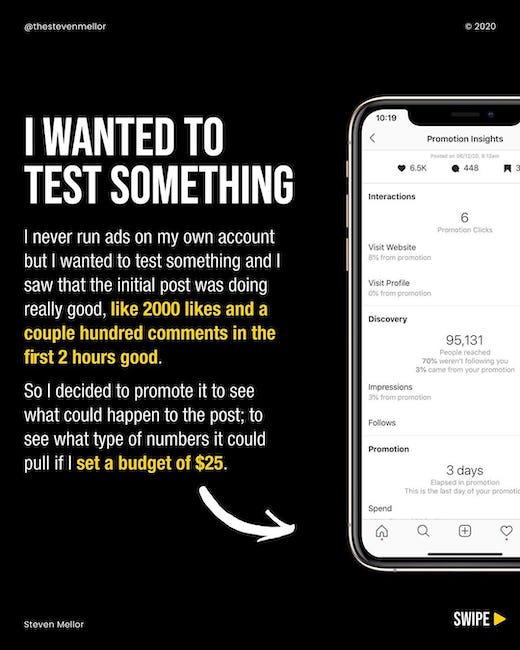 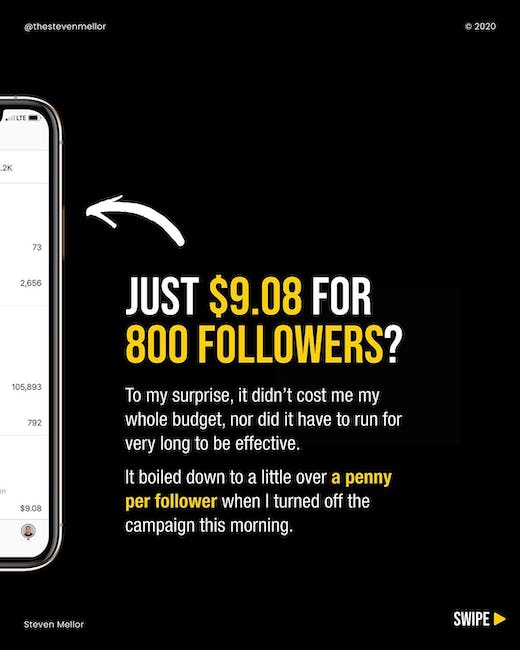 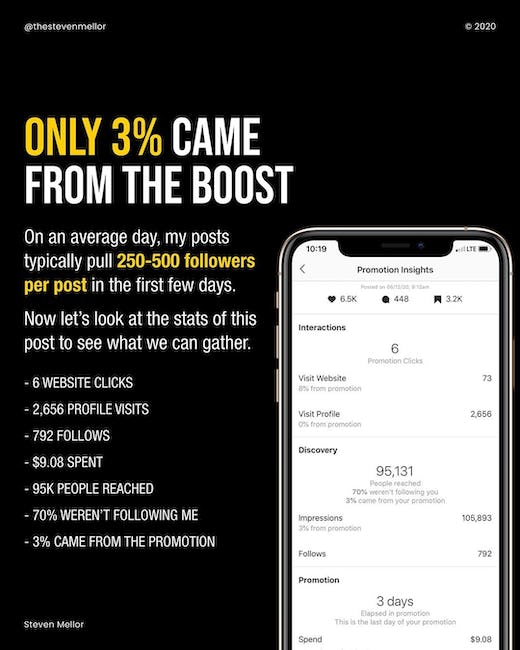 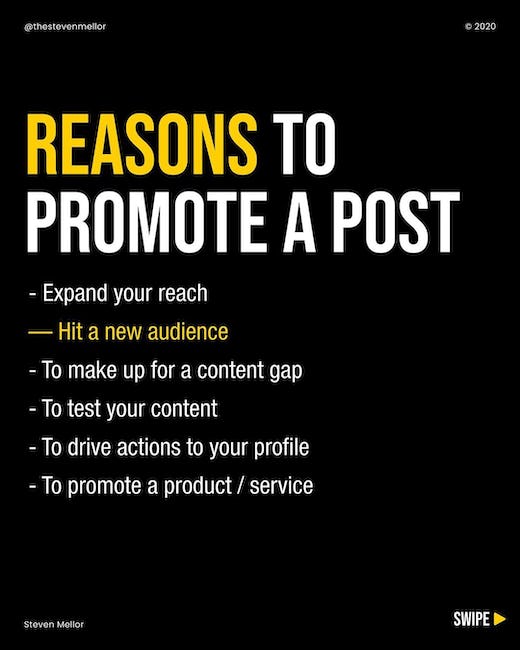 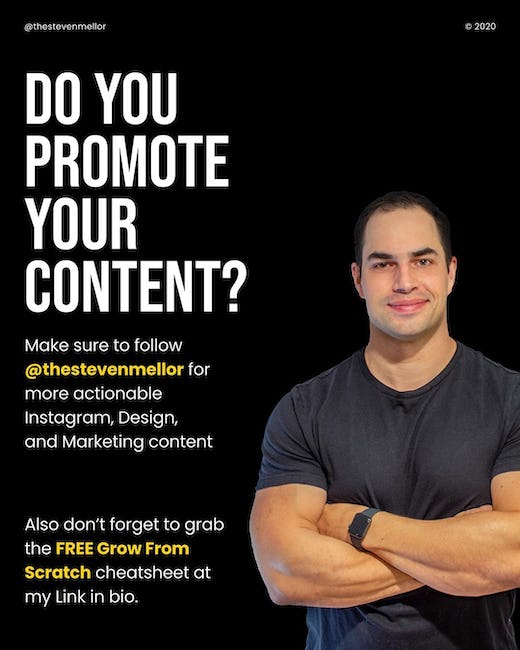 SO HOW DID THIS ONE POST GET THAT MANY FOLLOWS?

BECAUSE IT WAS POLARIZING

IT FORCED PEOPLE TO PICK SIDES

BECAUSE IT WAS PROMOTED?!

I WANTED TO TEST SOMETHING

I never run ads on my own account but I wanted to test something and I saw that the initial post was doing really good, like 2000 likes and a couple hundred comments in the first 2 hours good.

So I decided to promote it to see what could happen to the post; to see what type of numbers it could pull if I set a budget of $25.

To my surprise, it didn't cost me my whole budget, nor did it have to run for very long to be effective.

It boiled down to a little over a penny per follower when I turned off the campaign this morning.

On an average day, my posts typically pull 250-500 followers per post in the first few days.

Now let's look at the stats of this post to see what we can gather.