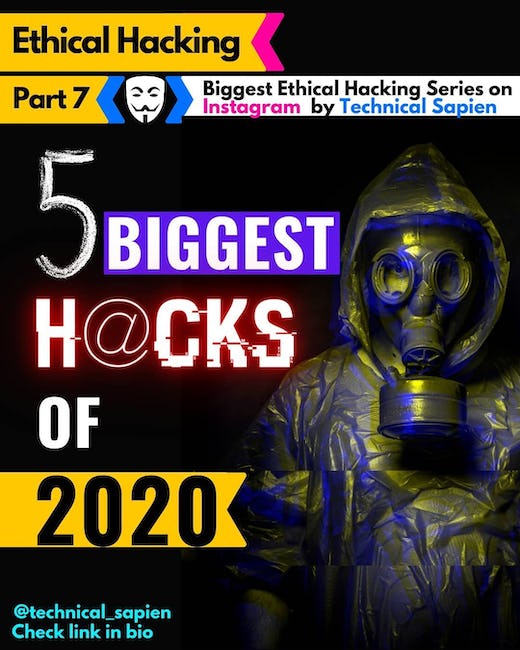 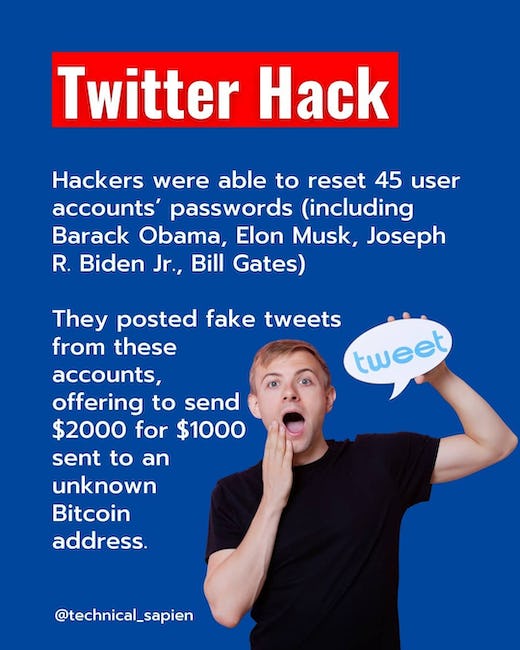 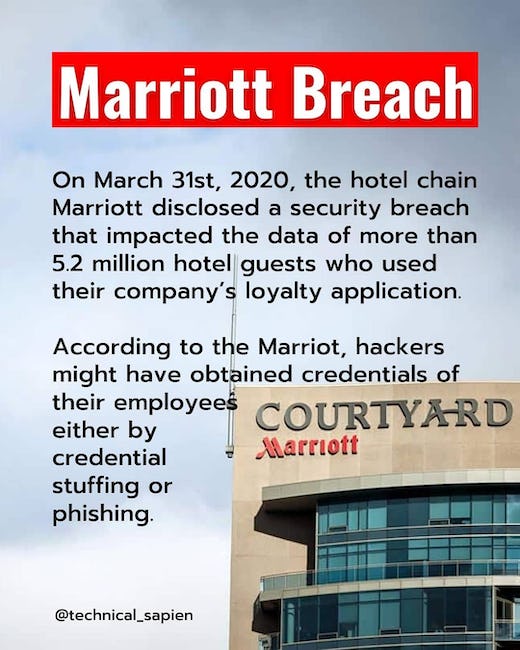 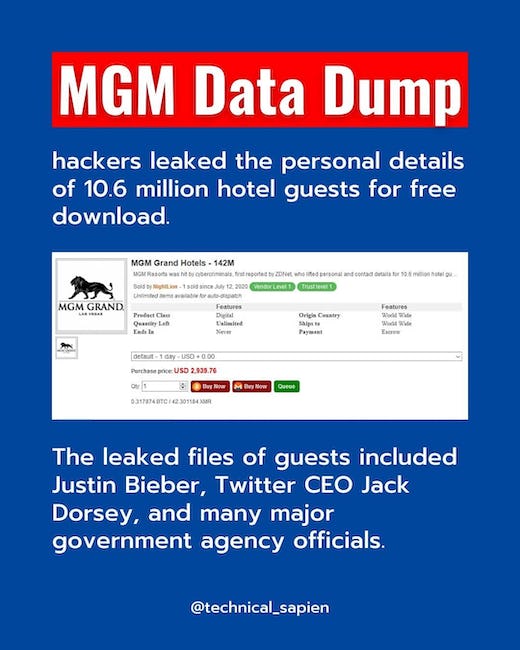 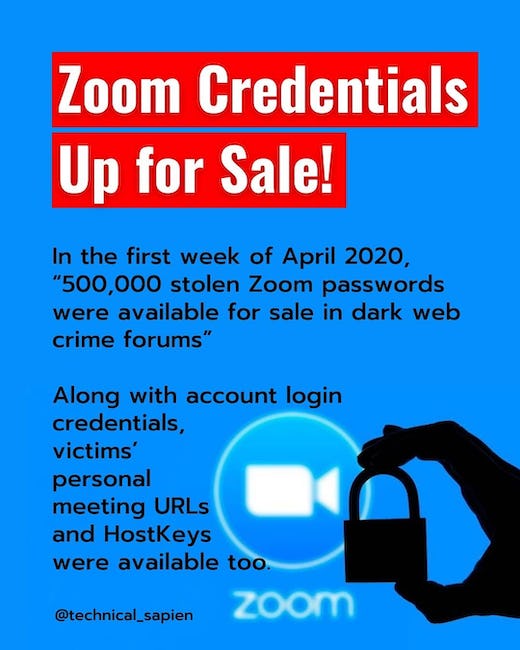 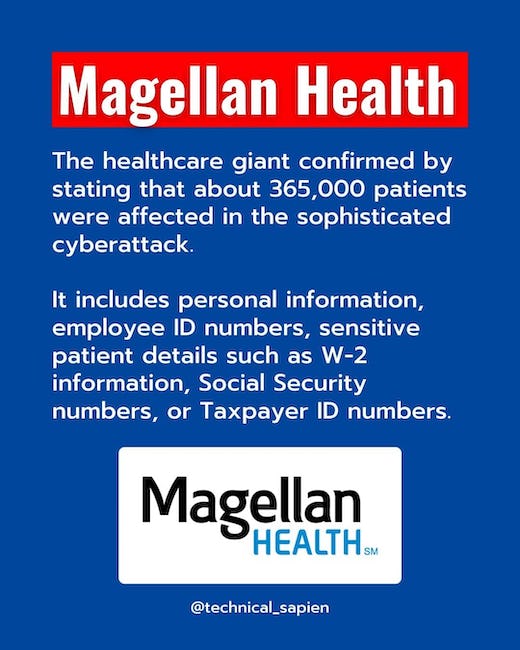 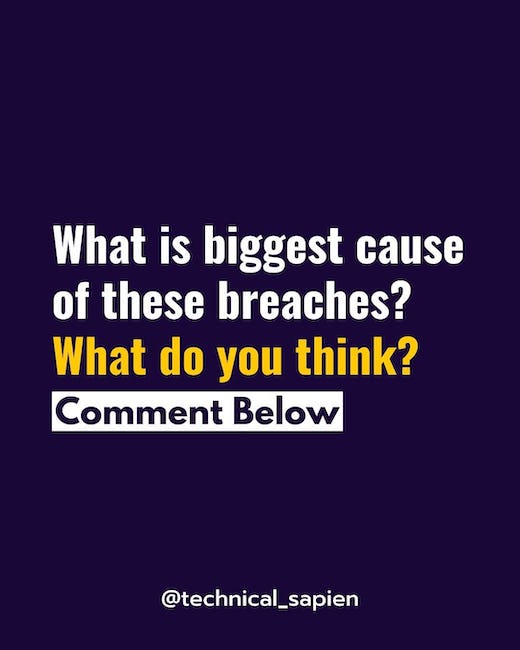 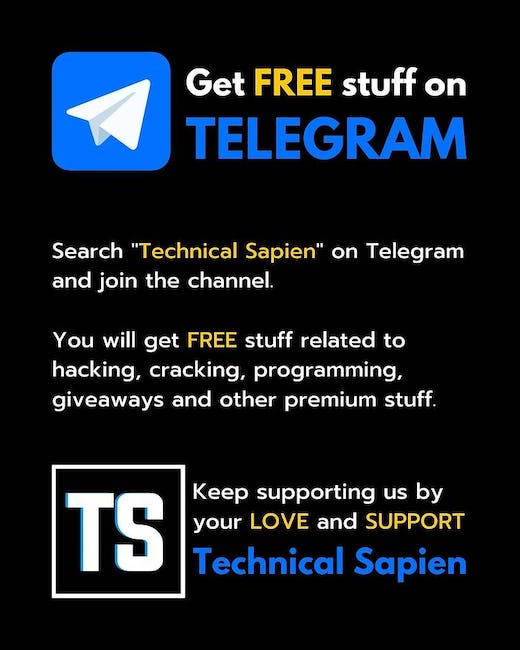 Marriott Breach - On march 31st, 2020, the hotel chain Marriott disclosed a security breach that impacted the data of more than 5.2 million hotel guests who used their company's loyalty application. According to Marriott, hackers might have obtained credentials of their employees either by credential stuffing or phishing.

Zoom credentials up for sale! - In the first week of April 2020, "500,000 stolen zoom passwords were available for sale in dark web crime forums". Along with account login credentials, victims' personal meeting URLs and HostKeys were available too.

What is the biggest cause of these breaches? What do you think? Comment below.

Get FREE stuff on TELEGRAM. Search "Technical Sapien" on Telegram and join the channel.

You will get free stuff related to hacking, cracking, programming, giveaways and other premium stuff.

Keep supporting us by your LOVE and SUPPORT. Technical Sapien.